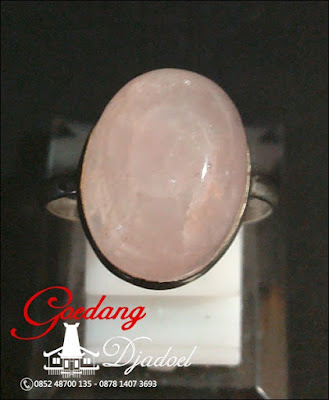 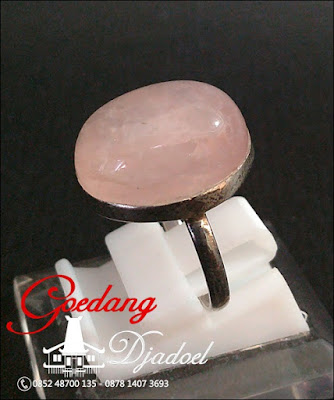 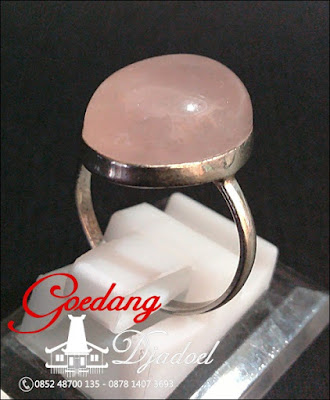 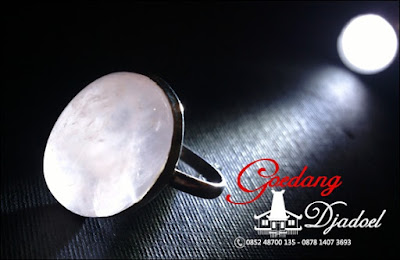 Rose quartz is a type of quartz which exhibits a pale pink to rose red hue. The color is usually considered as due to trace amounts of titanium, iron, or manganese, in the massive material. Some rose quartz contains microscopic rutile needles which produces an asterism in transmitted light. Recent X-ray diffraction studies suggest that the color is due to thin microscopic fibers of possibly dumortierite within the massive quartz.[11]
Additionally, there is a rare type of pink quartz (also frequently called crystalline rose quartz) with color that is thought to be caused by trace amounts of phosphate or aluminium. The color in crystals is apparently photosensitive and subject to fading. The first crystals were found in a pegmatite found near Rumford, Maine, USA, but most crystals on the market come from Minas Gerais, Brazil

Throughout history, Rose Quartz has been a symbol for love and beauty. Today it is known as the "Stone of Gentle Love" or the "Stone of Unconditional Love".
Although not much is known historically about Rose Quartz, beads were found in the area once known as Mesopotamia (today's Iraq) that date back to 7000 BC. Rose Quartz jewelry was known to be crafted by the Assyrians during the time span of 800-600 BC, and it is believed that the Assyrians along with the Romans were first to use this stone. The Romans used it for making seals as a sign of ownership. They also considered it a strong healing stone. Egyptians believed the pink stone prevented aging.
Rose Quartz has traditionally been given to newborn babies to help in their transition from the spirit world to the physical realm, gently integrating the two and helping with adjustment. This stone is also said to help mend broken hearts or aid in easing emotional trauma.
Wearing or carrying a heart-shaped Rose Quartz pendant or charm is thought to attract love.
Rose Quartz is an alternate for Garnet as January's birthstone.
By goedangdjadoel at September 17, 2018 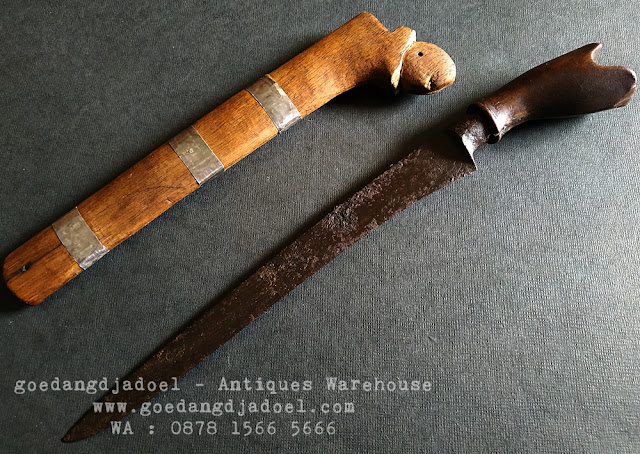