Synopsis
This semi-serious horror film represented the first on-screen pairing of icons Vincent Price and Peter Cushing, who play, respectively, aging former horror star Paul Toombes and actor-turned-writer Herbert Flay, who unite in an effort to revive the popularity of Toombes' screen character "Dr. Death" for a TV series. Having recently recovered from a nervous breakdown, Toombes comes under suspicion when several members of the show's cast and crew are murdered in grisly reenactments of Dr. Death's greatest movie moments (as depicted in numerous colorful clips from some of Price's AIP films for Roger Corman). Though it at times aspires to the level of Price's classic of macabre humor Theater of Blood, this film tends to stumble due to a middling script that dodges the opportunity to generate energy from the interaction of its two superb leads. Also known as The Revenge of Dr. Death. ~ Cavett Binion, Rovi 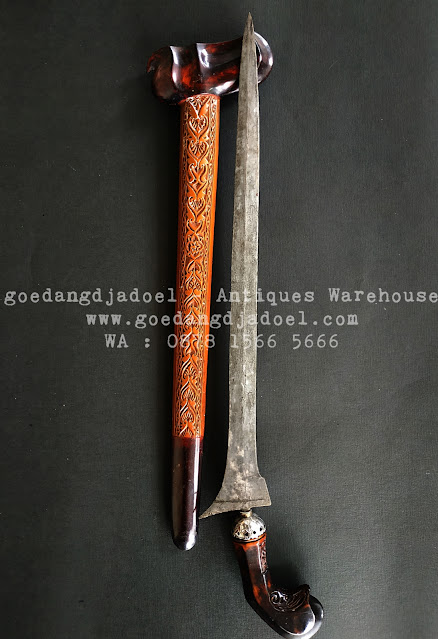 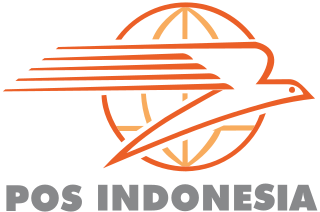